You Are Here: Biogas Use in Switzerland – Innovation Systems, Technology Diffusion, and Development Paths (“Novatlantis Biogas”) 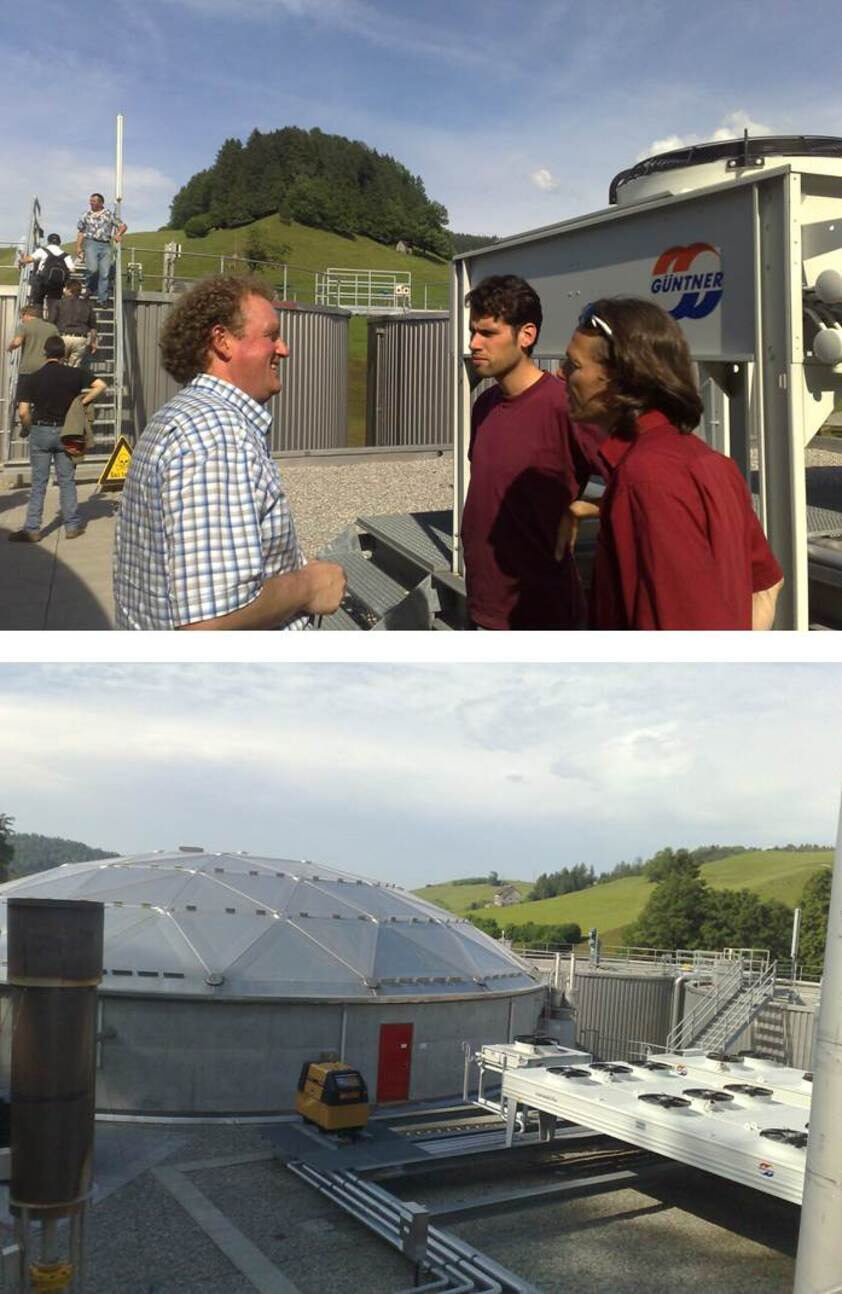 Biogas is a renewable and carbon-neutral energy resource which can be used for generating electricity and heat or as a fuel for vehicles. In Switzerland, only a fraction of the nationwide potential for biogas production has been mobilized so far, whereas neighboring countries such as Germany and Austria have seen a massive increase in biogas plants in the last years. First analyses reveal that the barriers in Switzerland are primarily located in the socioeconomic and institutional area (e.g. low tariffs for electricity feed-in, lengthy licensing procedures).

The main goal of this project was to promote a new awareness that the still largely unused biogas potential in Switzerland can be efficiently developed and that remaining obstacles can be removed. Not only does this project significantly contribute to the energy policy goals on the federal level (e.g. EnergieSchweiz), but it also provides new impulses and stimulates innovation networks on local and regional levels. In the pilot region of novatlantis in Basel, Elektra Basel Land (EBL) together with Industrielle Werke Basel (IWB) are developing two fairly large biogas projects - a Kompogas plant and a biogas community plant. These activities were included as a case study into the project in order to provide a direct application and conversion reference.

Another goal of the project was to analyze the different obstacles, but also success factors in the area of biogas use in Switzerland from a socioeconomic viewpoint. Based on this, strategic recommendations are provided to actors in politics and administration to improve the basic conditions and to further stimulate the innovative forces of the market.

Additionally, new options such as the feed-in of biogas into the existing natural gas grid or the operation of cooperative plants were examined in some detail, not only to estimate their potential for future market and technology development but also to evaluate the actual research needs. On the basis of case studies, the analysis paid particular attention to specific local-regional conditions for biogas production. The project also modeled the diffusion of biogas plant in agriculture. A third focal point finally was to elaborate future development paths for biogas plants regarding technological and organizational aspects.

The research shows how the adoption and diffusion of different biogas projects or plant types, respectively, functions in Switzerland and what factors are accordingly inhibiting or fostering dissemination. Conclusions for successful development processes can be drawn from these results. This holds true for projects in particular as well as for the basic framework conditions in general.

With respect to the planned single projects, in the future critical success factors concerning the cooperation of different actors (companies, users, administrations, other stakeholders) can be derived from the case studies conducted. On the level of local or regional innovation systems, respectively, it can be seen how important social learning processes are for innovation success in the field of biogas. Regarding politically and economically determining success, factors can also be derived for the supra-regional level. Among others, they affect the interaction between financial promotion, approval processes, technical norms and building regulations. The project results were also discussed with Swiss biogas experts. Additionally, the project results have also been presented to the broader community, and several publications could be realized.

The main task of Prof. Madlener in this project, which he brought to RWTH Aachen from ETH Zurich, was to develop a GIS-based simulation model for the spatial diffusion of biogas technology in Switzerland, which is going to be enhanced and applied to regions in Germany (see project description “Modeling the Spatial Diffusion of Agricultural Biogas Plants”).